Archive images - more to be added 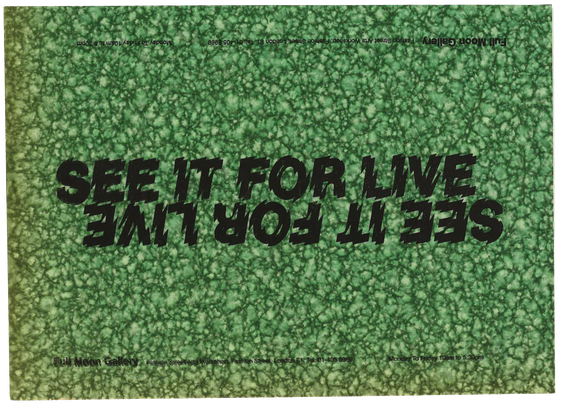 The fictional archival project started in 2013 and is ongoing.

Fiona Sarison's inﬂuential art practice deﬁes easy classiﬁcation. Celebrated in the late 70s and 80s as an avant-garde performer and writer, she also worked in ﬁlm, video, collage, print and design. Sarison was an iconoclastic builder and manipulator of mass-produced items; she used an intuitive logic to purposefully transform the image or objects into underlying social concerns that related

She developed these manipulations into an idiosyncratic meditative performance style

that was slow-paced and conceptually uncouth.

The culminating tableaux, featuring Sarison and disassembled or repurposed objects, evoke, and Samuel Beckett. Sarison was born in Rosedale, Toronto, Canada. in 1964 Fiona completed her Bachelor of Cinema Studies, This was followed by four years at the Slade School of Fine Art where she became close friends with the ﬁlmaker Derek Jarman and

the Printer Dorothea Wight. (In the late 70s Sarison developed a unique performance style that combined the inﬂuence of Thellusson theology contemporary dance and performance art. Remaining outside of anyone artistic identity, Sarison considered her work to be a performative madcap celebration of esoteric identity of the object. In addition to writing 'White Space' Publications 1976/77- 88, Sarison was interested in working with emotional expression as objects, and vice

of inﬂuences in her work, she referred to her performances as animated miniature film shows. Characteristically taking the form

of Soundings as she called them, these performances were usually short in duration;

a matter of minutes and involved a dead-pan manipulation of simple everyday objects and her own prints totell a lost narrative, often over a small yellow kitchen table. From 1978 to 1989 Fiona taught Fine Art printing at the Lanchester Polytechnic (now Coventry University),  this was seen as her most productive period of printed matter.

Fiona ran several notable performance and print workshops, but sadly it was also a period of a slow withdrawal from her involvement and creative participation with her own London circle with her final London show (COlOUR ME IN!)  at the ACME SPACE in 1982, And 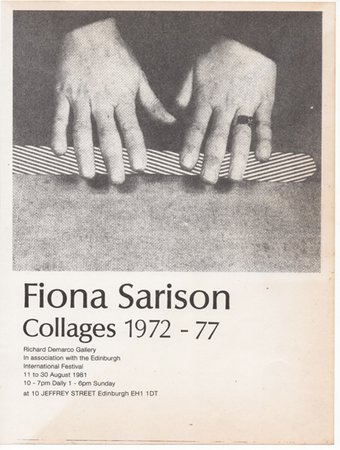 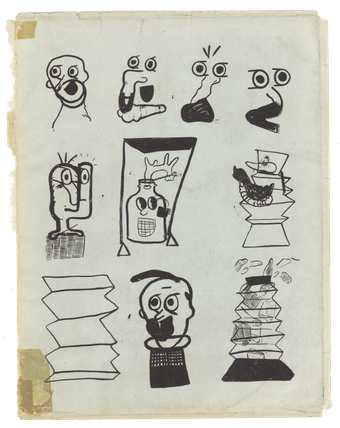